PILOT YOUR LIFE TO ACHIEVE YOUR DESIRED RESULTS 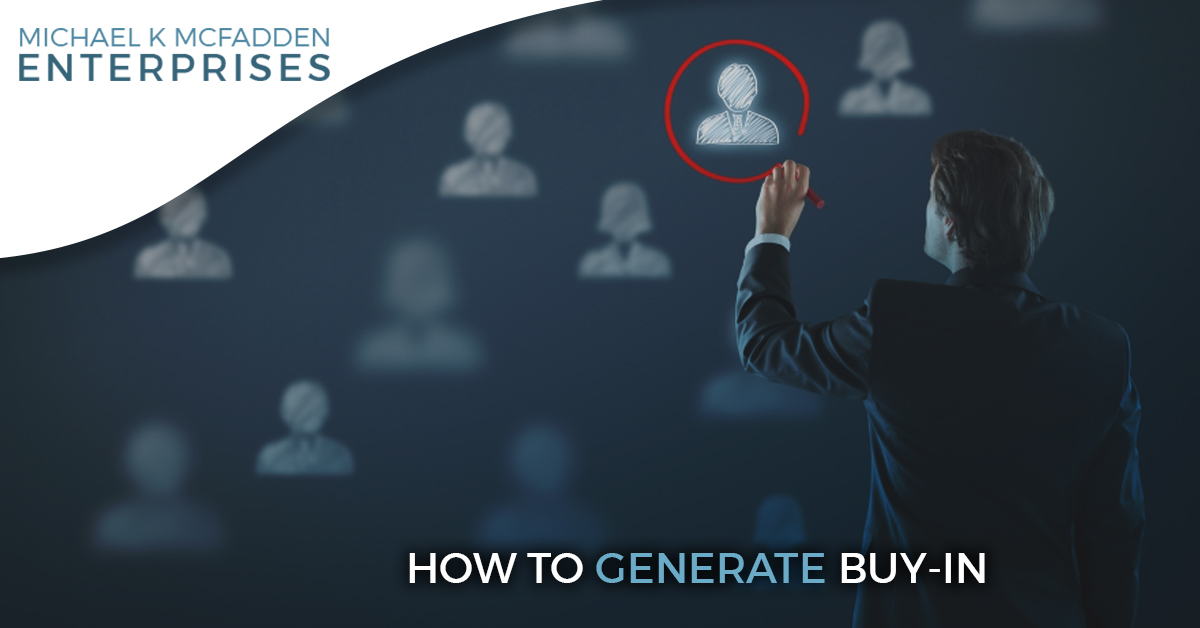 It’s an election year here in the United States and as a registered democrat, it is exciting to watch history in the making as we select what seems plausibly the first African American or female democratic President of the United States of America.
As the party’s candidates compete for nomination, they are faced with a challenge that all leaders face – generating buy-in. I am fascinated by the man some call the new J.F.K. – Senator Barak Obama. Senator Obama’s campaign is a great example in my opinion of how buy-in is generated.

While his talent appears to be so natural that one could consider it an innate gift, it is really an excellent compilation of skills that can be identified, developed, and honed. What is it about Senator Obama that has whites and blacks, males and females, and every race and culture in between, uniting and embracing the hope of change?

I have discovered that there are four components necessary to generate buy-in:

A leader may possess wonderful ideas, but a leader who generates buy-in is more than an idea generator, he is an executor. In order to be an executor, a leader must have the support of his followers which is the result of buy-in.

Michael McFadden is a leadership & performance expert, speaker, and author of the newly released book How to Maximize Your Potential: Your Roadmap to Success in Business and Life.

Visit http://www.theleadershiptrainingcompany.com and sign-up for the FREE Leadership Coaching 7 Day e-course titled, “How to Inspire Your Employees to Reach Their Potential.”